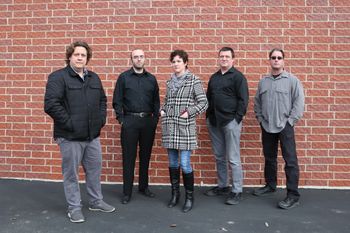 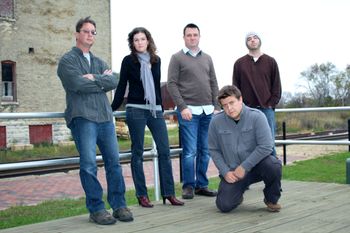 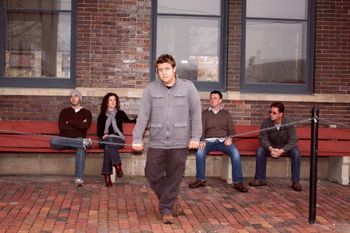 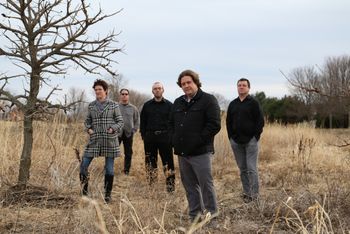 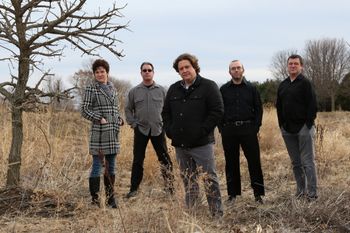 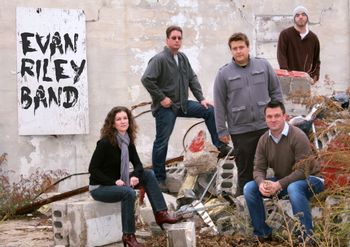 The Evan Riley Band is a two time award winning folk-rock band from Southern Wisconsin. This five person combo plays a blend of original music that highlights their unique instrumentation and sound. The group often draws comparisons to artists such as Martin Sexton, Eddie Vedder, Glen Hansard, and the Decembrists.

The group has three full studio albums. Release, Bookends, and White Apples and a Taste of Stone were recorded at Alpha Bravo Studios in Cottage Grove, WI. For You Today off the Release recording, and Life Dance from Bookends. record both won a Janesville Area Creativity Award for Best Original Song;

Following the recording sessions for Bookends the band toured Evan’s native area of New York, performing at such places as Harborfest in Oswego and the Bridge Street program on News Channel 9 in Syracuse. The group continues to play throughout WI, including festivals such as Good Neighbor Festival and National Mustard Days. The group has also shared the stage with popular local artists such as Beth Kille, The Mascot Theory, and The Red Hot Horn Dawgs. The Evan Riley Band is currently working on songs for a 4th studio album to be released in 2022.